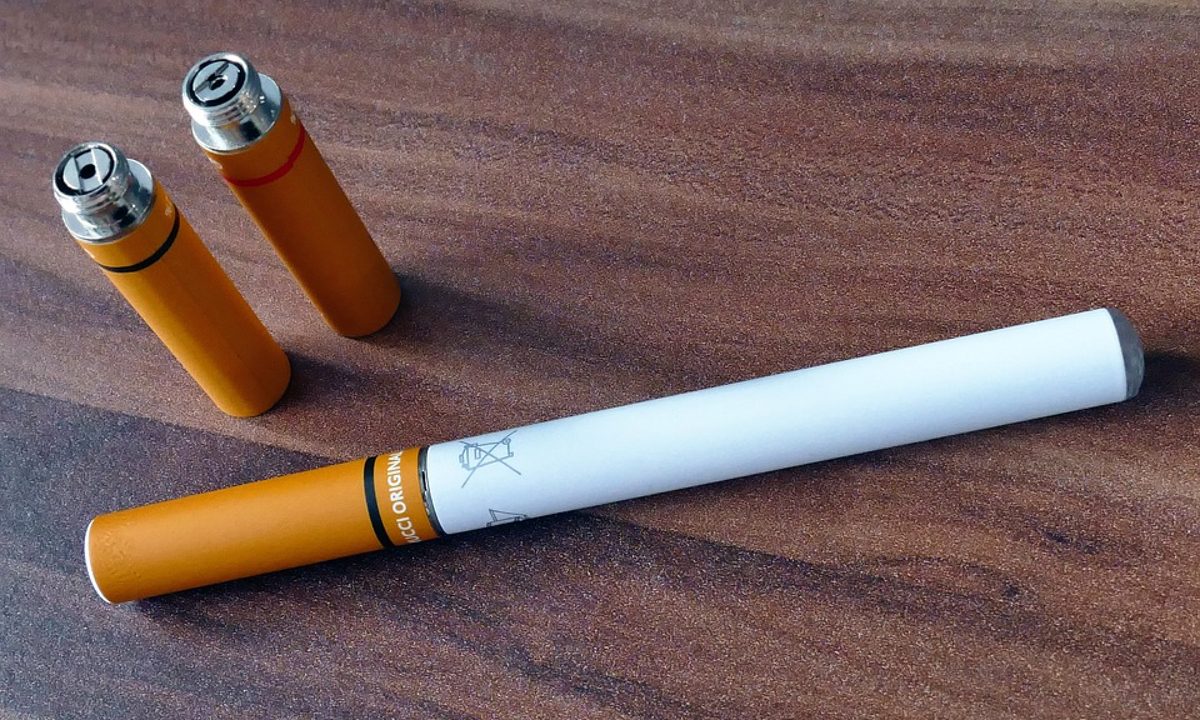 U.S. health officials are recommending that people stop using electronic cigarettes or vaping products, particularly those that contain the marijuana ingredient tetrahydrocannabinol (THC), based on the latest findings of an ongoing investigation into a string of illnesses and deaths.

The spate of lung injuries associated with e-cigarette use or vaping suggests that THC products “play a role in the outbreak,” according to the Centers for Disease Control and Prevention (CDC).

“Based on this recent data, CDC recommends people consider refraining from the use of e-cigarette or vaping products, particularly those containing THC,” the center said.

The CDC, state health officials, and other health agencies are investigating 805 confirmed and probable cases, including 12 deaths, from a mysterious respiratory illness tied to vaping, as of the latest update on Sept. 24. The reports to the center come from 46 states and the U.S. Virgin Islands, with the median age of cases being 23 years old.

The investigation is ongoing, the center noted, adding that the exact cause of the recent spate of illnesses and deaths still “remains unknown at this time.” The center didn’t respond to a request for further comment by The Epoch Times.

“We do not know yet what exactly is making people sick, for example, whether particular solvents or adulterants are leading to lung injury, or whether cases stem from a single supplier or multiple ones,” CDC Principal Deputy Director Anne Schuchat told reporters on Sept. 27.

E-cigarettes have been marketed as tools to help people quit smoking, but rising use of the devices among youth in the United States and the spate of severe lung illnesses tied to those devices have triggered a backlash and heightened regulatory scrutiny. The products can contain nicotine, THC, cannabinoid (CBD) oils, and other substances, according to the center.

Separate data from Wisconsin and Illinois showed that although no single brand name was reported by all patients, two-thirds of consumers reported using a prefilled THC cartridge under the black-market brand name “Dank Vapes.”

A study published in the New England Journal of Medicine earlier this month found that more than half of lung illness patients extensively interviewed in Wisconsin and Illinois reported having used the “Dank Vapes” brand.

California and New York have both taken action to combat the recent outbreaks.

On Sept. 16, California Gov. Gavin Newsom signed an executive order aimed at combating the use of e-cigarettes among the state’s youth. The order directs the Department of Public Health (CDPH) to launch a $20 million statewide digital and social media public awareness campaign with the goal of educating youth and parents about the health risks of vaping nicotine and cannabis products.

The actions by the states follow an announcement from Trump on Sept. 11 saying he authorized the Food and Drug Administration to finalize rules banning the sale of all flavored e-cigarettes.

According to the White House, about 8 million adults use e-cigarettes, as do 5 million U.S. children.

Reuters contributed to this report