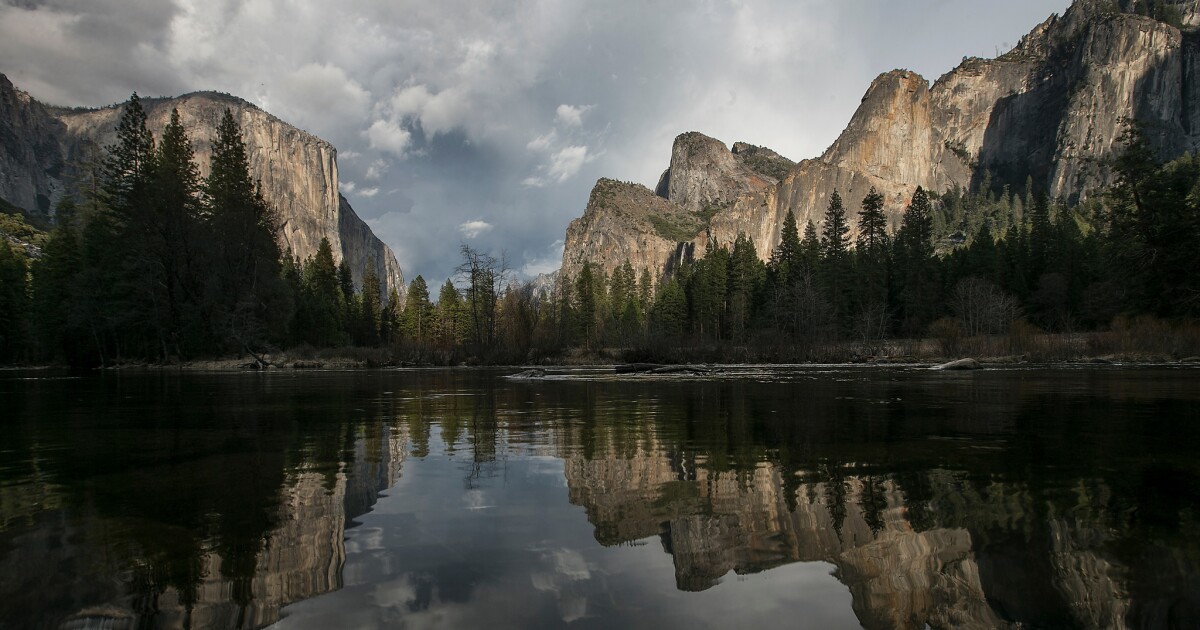 The majority of affected individuals were park visitors and employees, most of whom spent time in Yosemite Valley, the most popular area of the national park.

Most cases occurred around the first week of January, and the number of new cases has been declining since, according to the park.

The overwhelming majority of the reported cases are consistent with norovirus, a highly contagious virus that causes vomiting and diarrhea, according to the park and Centers for Disease Control and Prevention.

A person can contract norovirus from having direct contact with an infected person, touching contaminated surfaces and then putting their unwashed hands in their mouths or eating contaminated food or water.

Federal officials were working with Aramark, the concessionaire that operates Yosemite’s restaurants, snack shops and hotels, to clean up and disinfect food service facilities in the park, including the famous Ahwahnee Hotel, Yosemite spokesman Scott Gediman told the San Francisco Chronicle.

The Associated Press contributed to this report.