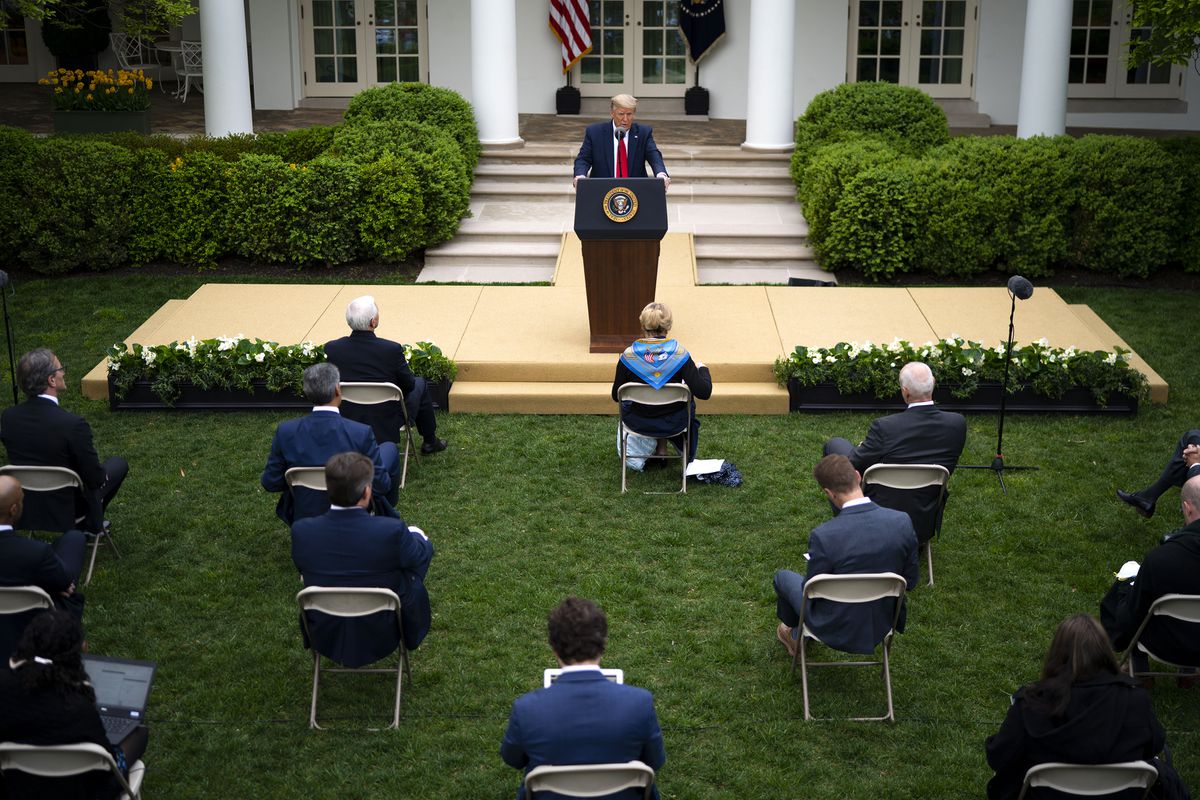 Some smaller businesses, though, have pursued the new tests. At John Christner Trucking, a food transportation company near Tulsa, Oklahoma, about 220 workers took rapid tests. They were concerned about exposure after two were infected with the virus. A small number came back positive, said Danny Christner, the chief executive. “I knew it wasn’t a silver bullet, but it was some information that people could be aware of,” he said.